Notify me when item is back in stock.

Adults take one to three tablets a day, after meals, or as directed by a healthcare professional.

1. Nuvanta is the official distributor and owner of Kordel’s, Kordel’s Kids, Natural Factors, Nuvaceuticals, Bio-oil and Green Foods. All products are made in accordance with regulatory guidelines and are official products of our subsidiary brands.

2. Promotions can only be used individually and cannot overlap or stack with any other existing promotion. 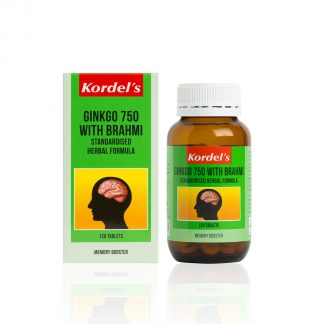